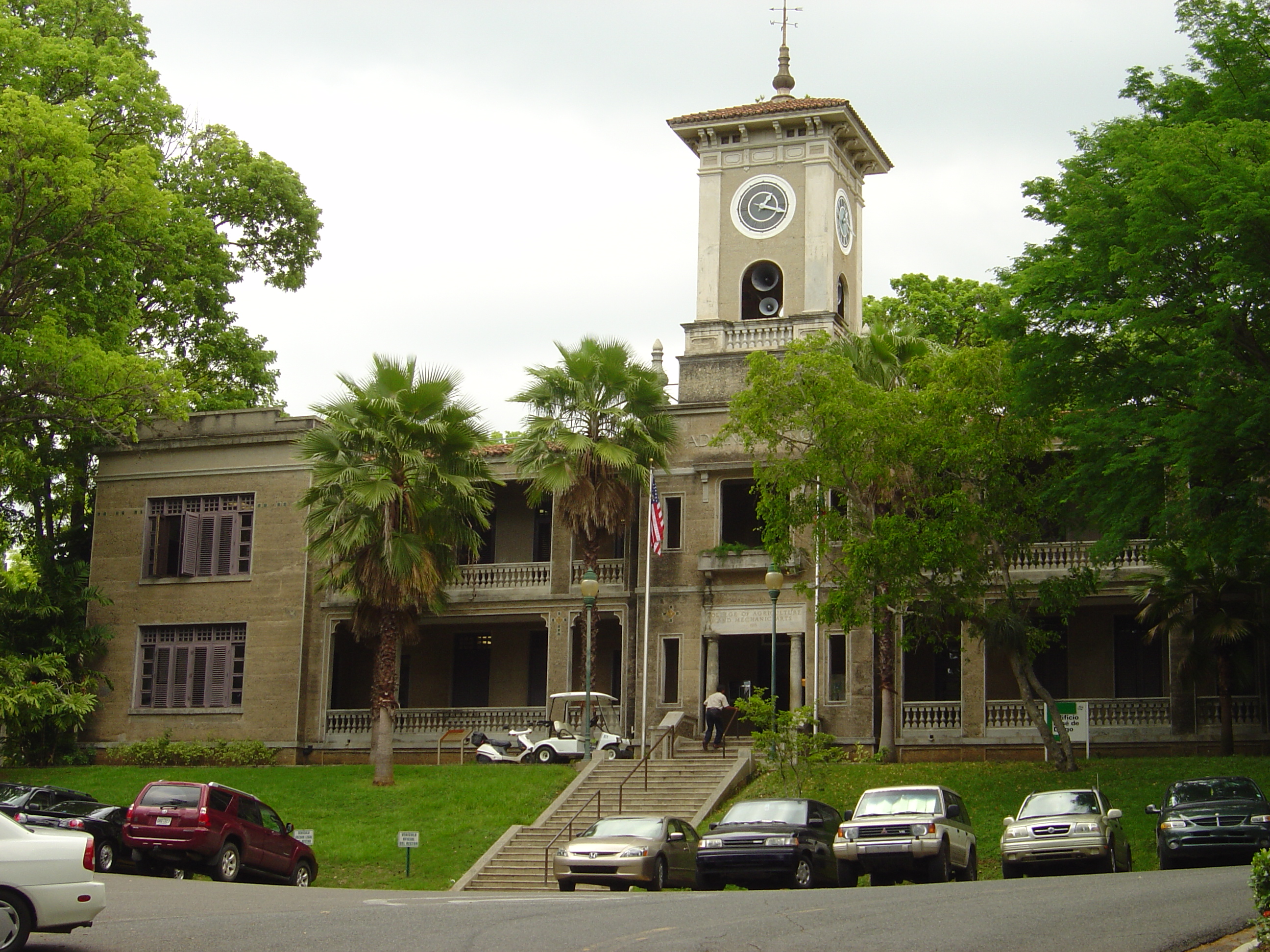 What are essential genes?

Essential genes are genes that are thought to be necessary for the survival of an organism. All organisms share groups of essential genes involved in processess associated to DNA Replication, Transcription, Translation, and Metabolism. However, species have developed different sub-sets of essential genes throughout the span of millions of years of evolution. Essential genes are often identified throughout transposon-mediated mutagenesis studies. In these types of studies, transposons - which are mobile genetic elements - are randomly inserted in as many positions in a genome as possible, and cells that survive after a given cell culture period are sequenced. The genes of surviving cells are screened for transposon-mediated mutations: it is expected that essential genes fail to accumulate such mutations, given that cells would not tolerate them if the genes affected were truly essential.

These types of studies require a lot of time an effort. Instead, we suggest implementing a homology-based machine learning model based on previous work [1] for the prediction of species-specific essential genes. This strategy assumes that essential genes are conserved amongst multiple species per kingdom, given their biological relevance.

The figure below only speaks well to trained data scientists. As a novice, you will need to continue reading this document in order to fully understand the whole approach and what your role will be in its implementation.

Figure 2: Concept behind HEGD. N number of models are created through reciprocal Blastp alignments between the proteins of N species with the goal of identifying orthologs - genes in different species that evolved from a common ancestral gene by speciation - of known essential genes. Models are then trained and tested using a Support Vector Machine (a type of supervised machine learning model). Multiple sub-sets of each model are generated through feature selection prior to performing cross validation. Once the models are properly trained and tested, users can then input the proteome of previously unassessed species, and a trained model is selected based on evolutionary distance - a number that defines how closely related a species is to another - with the purpose of classifying protein-coding genes as essential or non-essential. We have highlighted in Cyan the tasks that have been completed by Project Supervisors, and in Purple the tasks that will be implemented by the Students attending this course. To understand the HEGD approach in detail, please continue reading.

Result of a single reciprocal blastp alignment (Species A < - > Species B):

This section contains the theoretical knowledge pertaining tasks that each work group will be completing. All Python code involving said tasks will be discussed and implemented within bioXJMB’s Slack work group (see below).

In order to classify genes of species that have no experimentally determined essential genes, a single trained model from the N reference models available needs to be selected. The question then remains as to which. We aim to use evolutionary distance as a metric to select for said trained model, as classification accuracy is expected to increase as evolutionary distance between species decreases.

Figure 5: Model selection based on evolutionary distance. Species Q is a species that does not have a set of experimentally determined essential genes. One of the trained models from N reference models must be chosen in order to classify the genes of Species Q as essential or non-essential. The model with the shortest evolutionary distance between Species Q and each trained reference model (Model 3, in this case) is chosen.

To explain how this notation is pertinent to estimating relatedness of the proteome of two species, consider the following:

Figure 7: Emphasizing selective diversification of protein sequences. Neutral mutations (mutations that have no impact on biological fitness) lead to randomness in the k-string composition of proteins. In order to emphasize the selective diversification of sequence composition, we can subtract a random background, in the form of a predicted or inferred probability (P0), from the probability obtained via k-string frecuency assessment.

Figure 8: Predicted Markovian Probability (P0) of finding a particular k-string in a given protein sequence. A widely used Markov model [3] can calculate a predicted probability that accounts for the random background discussed in the description of Figure 7.

Figure 11: Normalization of correlation between Species A and Species B yields evolutionary distance. Because the cosine function defining the correlation of Species A and B results in values between -1 and 1, we can use this formula to normalize values to the interval (0,1).

Group 2: Training and testing a Support Vector Machine for the classification of genes as essential or non essential.

Support Vector Machines (SVM) are one of the most widely used machine learning approaches when it comes to Biological Data. Each data point in an SVM is viewed as a p-dimensional vector, where such points are expected to be able to linearly separate with a (p-1)-dimensional hyperplane. Such a hyperplane is referred to as the optimal hyperplane, and decision boundaries are generated with the help of support vectors - vectors that greatly contribute to the identification of an optimal hyperplane.

Figure 12: Training VS Classifying/Testing in a two-dimensional SVM. SVM models are first trained using a training dataset that contains two features (value columns) or more and a class label (+ or -). Each sample (row) contributes to the identification of an optimal hyperplane, which creates the decision boundaries that dictate classification results. Trained models can be tested using testing datasets that share the same features, but not the same samples. Testing sets also possess known labels. When testing trained models, each testing sample is assigned a label based on the decision boundaries established throughout training; assigned labels are compared to known labels and an accuracy score is used to rank the performance of the model. Once a satisfactory threshold is reached, trained models can be used to infer the labels of unclassified datasets.

We will train Support Vector Machines using multiple model-subsets derived from the N models created from each reference species, and we will test each model sub-set through cross-validation in order to keep the most accurate one (see Figure 13 below).

Figure 15: Schematic of 10-fold cross-validation. The training data is randomly sorted and divided into 10 equal portions, where 9 portions are used to train the classification model, and 1 portion is used as a testing set. The process is repeated until all portions are used as testing sets. 10-fold cross-validation follows the Pareto principle, which states that in most events at least 80% of the effects come from 20% of the causes.

All work will be carried out and monitored through the bioXJMB Slack group.